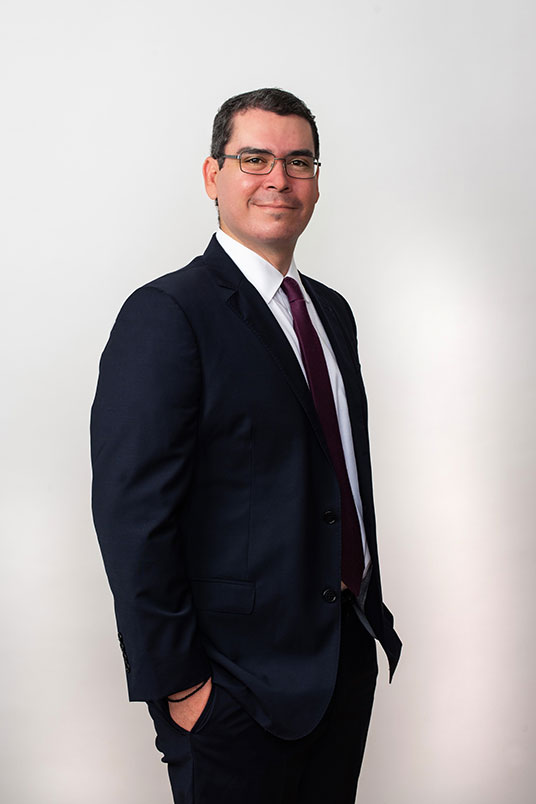 Abe’s priority as an attorney is helping his clients identify what is in the best interest of their children, and then advocating zealously for that position both in and out of court. Before joining private practice in 2019, Abe was a Supervising Attorney at the Children’s Law Center (CLC) in Washington D.C., where he supervised guardians ad litem representing the best interest of children in custody, abuse and neglect, and adoption cases. Before he became a supervising attorney, Abe was himself a CLC guardian ad litem. Abe was also assigned to CLC’s appellate project, and has presented oral argument in several cases before the D.C. Court of Appeals. Abe has worked on many appeals resulting in published opinions, including:

Abe lives in College Park, Maryland with his wife and children.